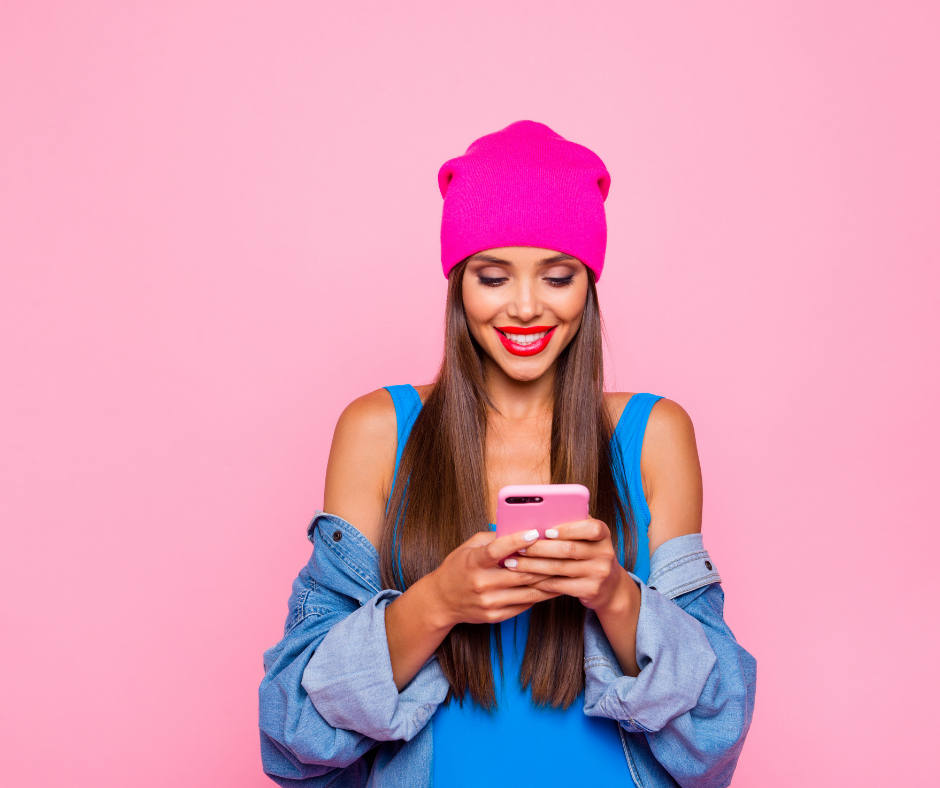 Have you heard the huge news from Instagram? Last week Adam Mosseri, the head of Instagram announced that Instagram is no longer a photo-sharing app. Instead, it’s going to become an entertainment-focused social video app similar to TikTok. Expect to see massive changes over the coming months.

“We’re no longer a photo-sharing app or a square photo-sharing app” – Mosseri said. “We’re also going to be experimenting with how we embrace video more broadly. Expect full screen, immersive, entertaining, mobile-first video. You’ll see us do several things or experiment with many things in this space over the coming months.”

As many of us already know, TikTok allows users to share videos that are 3 minutes long – the original 60-seconds limit was tripled to encourage storytelling. Further, one of the main features of the Chinese social media channel is showing recommended videos in the feed (“For you”), and that’s why your TikTok profile shows you videos similar to each other.

Instagram already does the same with photos, and the platform allows for both 15- and 30-second video reels and live videos. Now, as explained by Moussery, Instagram will take a step forward by starting recommending videos from accounts that you don’t currently follow. The consequence is that you could have less control over the content you see on Instagram. In fact, the Instagram algorithm will begin making those decisions for you.

What will this mean?

New features, differences in the algorithm, and more opportunities for reach – if you don’t keep up with the changes you’ll find behind.

The increasing emphasis on video comes as TikTok continues growing into a Facebook rival, with 80 million uploadings during last month, compared with 53 million for Instagram. That’s why Facebook CEO Mark Zuckerberg has talked about the company’s transformation into a platform more focused on videos.

“Let’s be honest; there’s some really serious competition right now. TikTok is huge. YouTube is even bigger, and there are lots of other upstarts as well”– Mosseri said. “People are looking to Instagram to be entertained. There’s stiff competition, and there’s more to do.” Mosseri said. “We have to embrace that, and that means change”.

The word of Mosseri leaves no space for doubt.

We think it’s going to be fun. 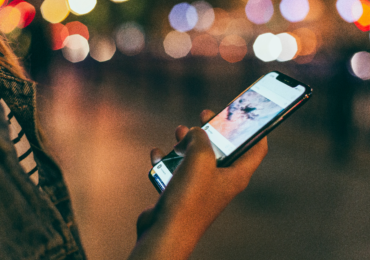 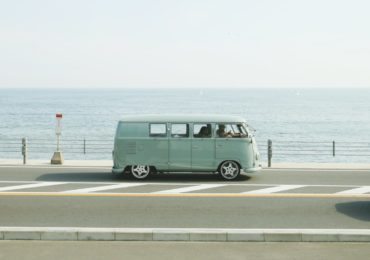 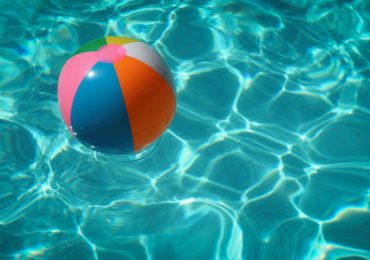 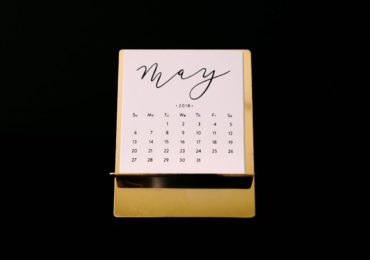